In honor of the 2018 Fifa World Cup, Sweetspot is inviting you to follow your favorite team throughout the competition!

But, why did we build a World Cup dashboard? Simply because there is nothing more exciting than sharing our passion for data visualization with sports fans across the globe in an event that brings the world together, introducing cultures and talents, that we may never have gotten the chance to know otherwise. Join us on this great adventure to get up-to-date information on players, groups and current standings directly from our mobile app.

The World Cup is a time-honored tradition that has been bringing soccer fans together since 1930 to cheer on their national or favorite team. Held every four years, the 2018 World Cup will take place in Russia from June 14th – July 15th, where 32 of the world’s top teams will face off.

Germany, the reigning champions, will be amongst the teams fighting for this year’s prestigious title. Top teams to watch, however, range from Spain who won gold in 2010 and are known for their great speed, to fan favorite, Brazil, the only team to have played in every single tournament and a 5-time world champion.

Unfortunately for US fans, the men’s national team did not qualify. However, there are so many talented players and teams to follow that it may be hard to choose which side to root for.  For example, if you’re a fan of Lionel Messi (#teammessi, hands up!), then be sure to keep up with Argentina. Or, if you lean more towards his top rival, Cristiano Ronaldo, don’t miss Portugal when they take the field. Regardless, with so much talent across the board, the World Cup is one event you won’t want to miss.

The teams are divided into groups, and the tournament is played in two stages:

Stage 1 – Groups: Teams face off against the competitors in their group. The top two teams with the highest scores of each group will advance to stage two.

Stage 2 – Knockout: This is where the competition really gets intense. The knockout stage is a single-elimination tournament, meaning only the winners advance until the final two remain and face off in hopes of walking away World Champions.

Will the 2018 World Cup be a record-breaking event? Here are few world records on the line:

So what are you waiting for? Download Sweetspot for iOS or Android to see up-to-date information on the go. We’ll be updating our dashboard daily so be sure to keep an eye out for the latest happenings.

Download our Android or iOS app, as mentioned above, and then click on Sports fans try it free. From there, you’ll have direct access to the Sweetspot World cup Dashboard. Enjoy! 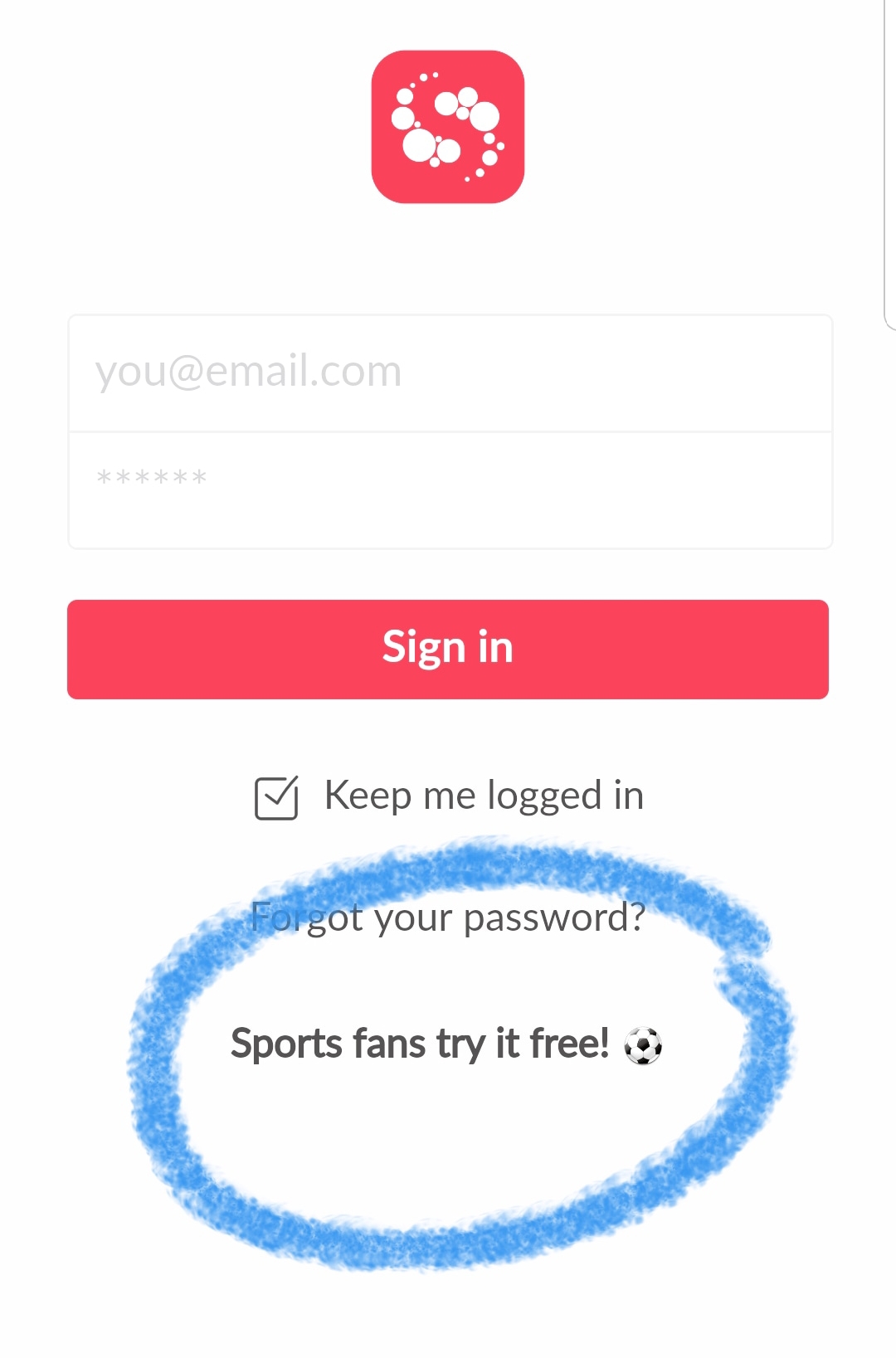