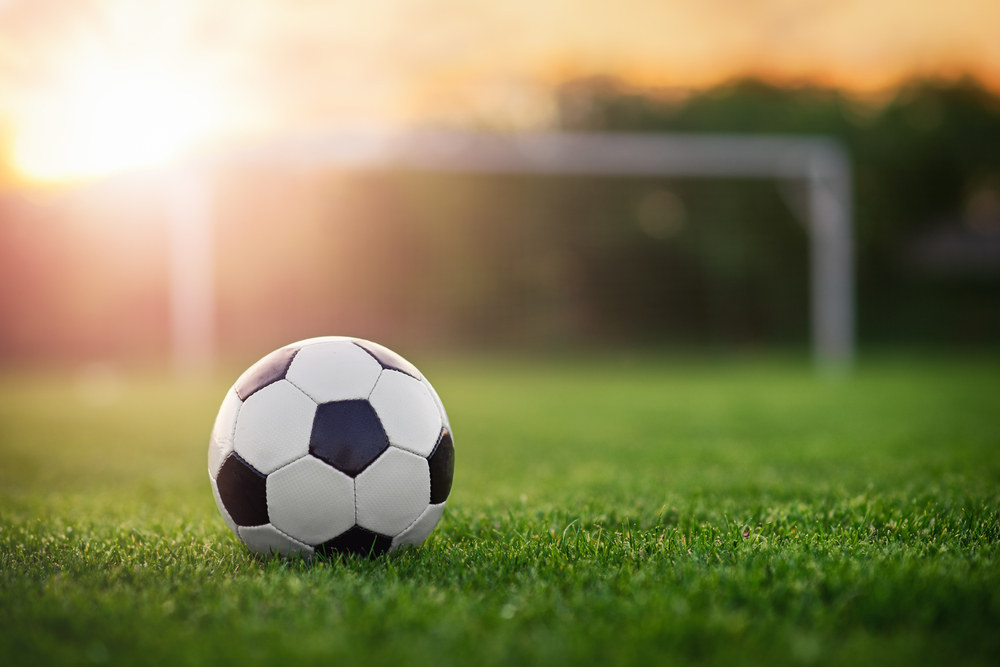 UEFA Euro 2016 is underway and like many around the globe, we’ve been glued to our television screens in anticipation of the many exciting matches. One, in particular, has sparked our interest for its unique history as a great rivalry, and also because we’ll get to watch it live with the Tealium crew and some of New York’s digital marketing professionals! Of course we’re talking about England vs. Wales!

In preparation for the big game, we thought it best to do our homework so we’ve compiled a few statistics including current season stats as well as historical ones to create a few data visualizations. We hope these will help put this clash in context and show how the two competitors really stack up.

From the Monarchy to the big league

Interestingly enough, this will be Wales’ first time participating in a major tournament since 1958. After spending so many years out of the spotlight, we’re excited to see if they have any surprises up their sleeves once the games begin.

England on the other hand, are ranked as one of Europe’s World Cup winning nations. They have never made it to the finals of the UEFA tournament, however. A contributor to this has been their notorious failure when it comes to shootouts, having met defeat in this way in 6 tournaments since 1996. But, after going undefeated in the qualifying games, they are sure to feel pretty confident going in: 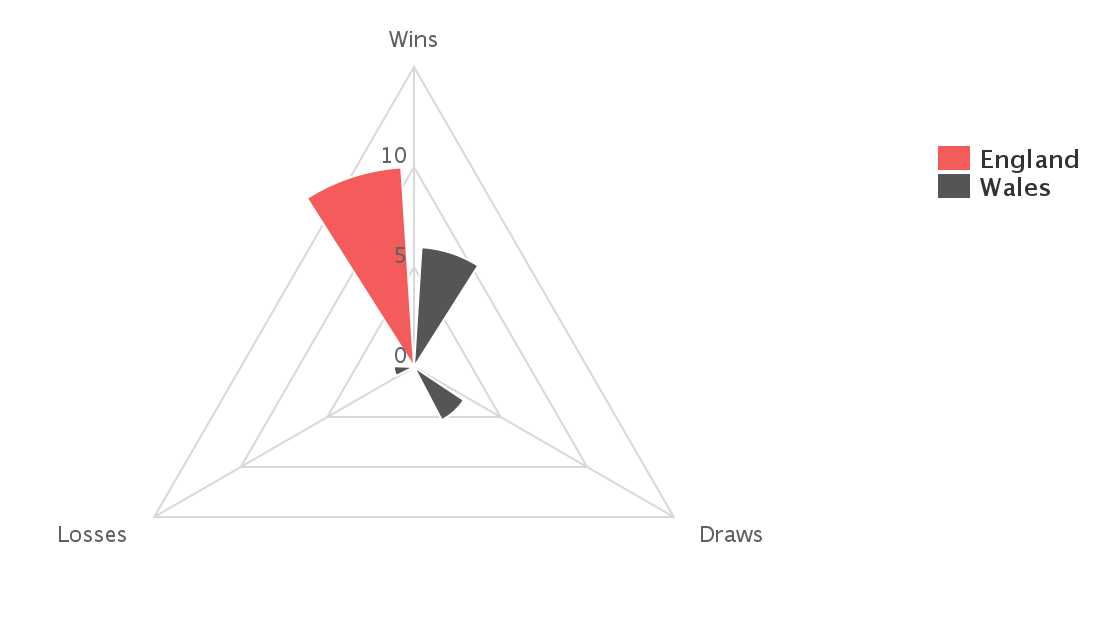 The qualifying rounds gave some great insight into the strengths and weaknesses of the 4 teams. So, to bring you up to speed, here’s what to look out for based on the qualifiers:

The two British teams find themselves in group B, also facing off against Slovakia and Russia. England is coming in with one of the youngest, yet most dynamic squads, but if they are going to be successful they’ll need to take risks and play ambitiously. In the 2014 World Cup, they were criticized for playing it a bit too safe.

Slovakia is a team to be wary of; they’ve got a serious attacking threat. Their latest destruction of the German national team serves as a forecast of the motivation and focus they’ll likely bring to the tournament. Russia is also bringing in a strong offense, but they had a rough start in the qualification rounds.

Wales will likely fight tooth and nail, but they need to play a strong defensive game to land at the top of their group. They are very reliant on a selection of key players including soccer stars Aaron Ramsey and Gareth Bale who contributed 9 of Wales’ 11 goals in the qualifying games.

England currently stands out for having the highest rate of attempts and goals per game. In total they scored 31 goals in the qualification rounds alone! This could be a serious advantage if the other three teams predominantly have strength in their attack and weaker defense. 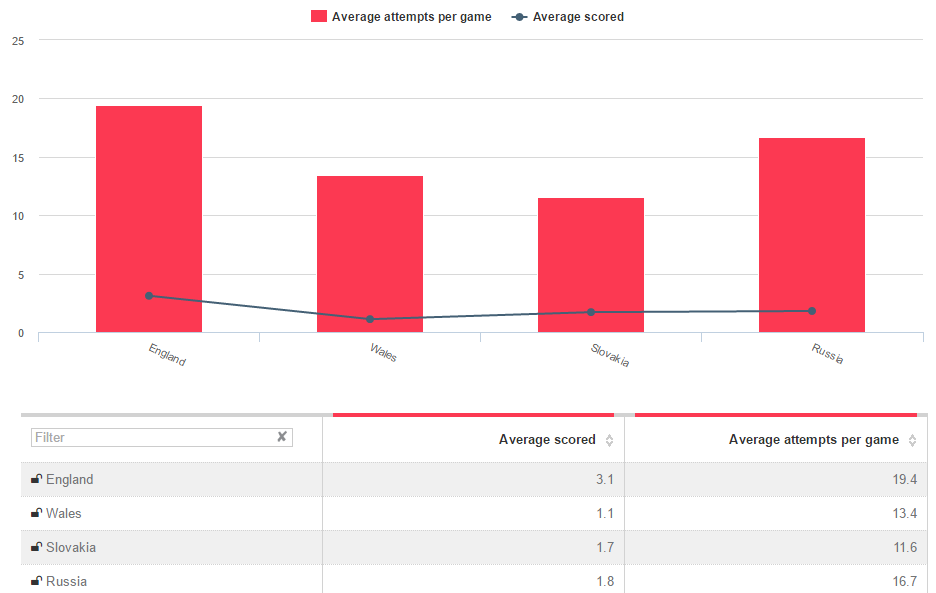 Surprisingly, in the first round last Saturday, England and Russia tied, while Wales came out on top beating Slovakia 2 to 1. As we move into the next stage of the tournament we are more excited than ever to see the teams face off to see who will be moving up from Group B.

A closer look at England & Wales

The two rivals first faced off in 1879 where England stole the game on a cold winter’s day in London. Since then, England has played the role of the strong big brother beating Wales 66 times to date, drawing 21 times and losing a mere 14 times in the last 137 years! 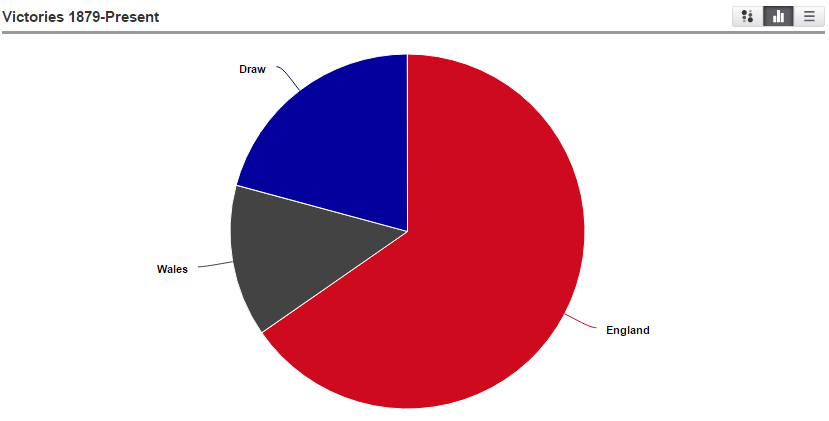 If we take a closer look at the players from each team we can see just how much Wales relies on their star forward, Gareth Bale. Upon analysis of their contribution in the qualification rounds, we can see that Bale scored the majority of Wale’s goals. Rooney, England’s golden child, scored just as many goals as Bale, but his team had a number of other skilled forwards contributing to their total performance.

Fans also play a huge role in team performance. According to YouTubers The Football Republic, there is rumor that the mentality of England and its fans clouds the actual talent of the team. This spurs from the unfortunate results of the last few major tournaments where shootouts got in their way.

However, a quick look at England’s facebook page shows that with more than 6 million fans backing the national team and their campaign “Together for England” digitally, the fans and team are presenting a united front. We’ll be keeping an eye on the buzz around the two teams to see how this all unfolds.

Join Sweetspot & Tealium for the match

We’ll be teaming up with Tealium June 16th to host a game viewing and networking breakfast event in Manhattan. Sign up below to enjoy what it is sure to be an exciting game and catch up with some of the cities top digital marketing professionals.

Not able to make it? We’d still love to hear your thoughts on the game! Who’ll take the win? What other stats would you use to compare the two rivals?