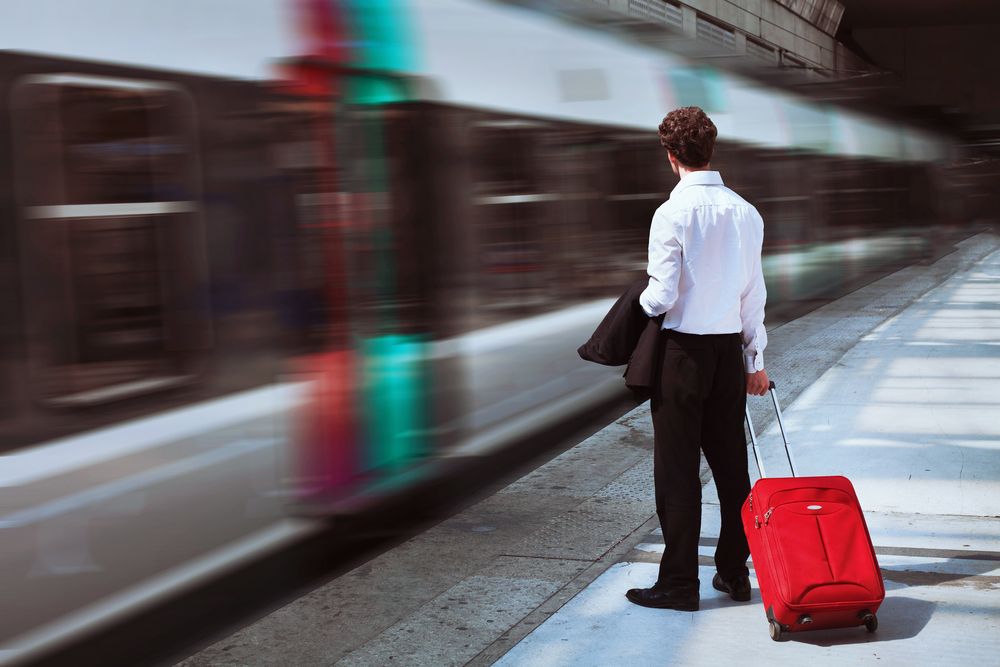 An interesting discussion arose recently as the result of a Sweetspot demonstration. While presenting our dashboards, I pointed out the Goal indicator that accompanies KPIs, and is intended to make the data consumer promptly aware of their business performance.

At Sweetspot, we identify three possible scenarios for this Goal indicator – “Success”, “In Progress” or “Failed” – which are subsequently displayed next to the KPIs. The person I was speaking to made a fair point that they would not want to communicate that they had “failed” to reach goals  – preferring instead ‘softer’ wording, so that ‘storytelling’ could paint the bigger picture. The reason the individual didn’t wish to use the word “failed” was its seeming unfairness to the people and hard work being done, which invited us to reflect on the usage of positive or negative language for goal attainment and higher achievement rate.

This time, I would like to approach this issue from a different standpoint, exploring the nature of the act of failing itself. Is failure within an organization really such a bad thing? Should we be afraid of discussing – and admitting – failure against a goal? Or by admitting “failure” do we actually free ourselves to achieve more next time?

My university studies were in languages (French and English) so I thought I’d approach this from a semantic angle.

Here are Google’s definitions of the verb “fail”:

There are some subtle nuances here. Definitions 2 and 3 have a negative association as they rely either on an intentional or unintentional act, in most cases human.  An engine may fail because of a technical malfunction that should have been avoided, but it could also simply burn out from normal use.

Definition 1, though, is less negative. Not everybody that fails a test didn’t achieve something.  In fact, I’ve seen first hand how failing a driving test can actually make you a better driver. “Complacency breeds mediocrity”, as some say, is perhaps appropriate here.

The conversation also got me thinking about one of the best business books I have read – 4 Disciplines of Execution: Achieving Your Wildly Important Goals ( McChesney, Covey). The book gives a really powerful structure for performance management – both self and of others.

In short, the 4 Stages are:

Stages 3 and 4 stress that goals should be highly visible to individuals, recognized within teams, and regularly reported on when being met. These actions should foment further reflection and conversation: if a goal wasn’t met, what can we do next time to achieve it? Or perhaps the goal was out of reach to begin with?

The unwillingness to report “failure” is absolutely understandable: most people are naturally competitive, especially those in a sales role like myself. But should we be scared to use the ‘F word’, or does it actually help drive us forward in its bluntness? Is it better to “fail” on stretch goals than to smash easy ones, no matter how much it may please the executives?

I have played roller and ice hockey most of my life. I was usually on good teams, but never the best team.  It was good motivation to show up to games knowing that we could win against the better team, if we did everything we could. We trained hard, worked together, looked at our weaknesses and practiced to improve them.

We’d love to hear your thoughts. How do you communicate and act on your organization’s unmet objectives?

Director of Sales for Sweetspot. Works with customers to streamline their reporting, saving companies hours of valuable time and helping them react quicker to insights. Languages graduate from the University of Nottingham, UK. A banjo-picking, ice hockey playing Englishman in New York.

I agree with you in the first definition but perhaps the use of language can be organised so you show progress – even if behind. I remember when looking at sales target dials and they would always be in the red. Having something that shows relative progress – even if you do not achieve the end goal, is a good way to do this I think. Kind of like a run rate. I love 4DX though and great article!