Numbers have an important story to tell. They rely on you to give them a clear and convincing voice.

By taking on the task of data delivery, we have an important job in our hands: to present information in a way that is easily digestible and well-communicated. Thanks to recent advances in software visualization, this task has become more automated and easier than ever before. Unfortunately, there have been certain abuses of power where data visualizations have been used to manipulate rather than educate. 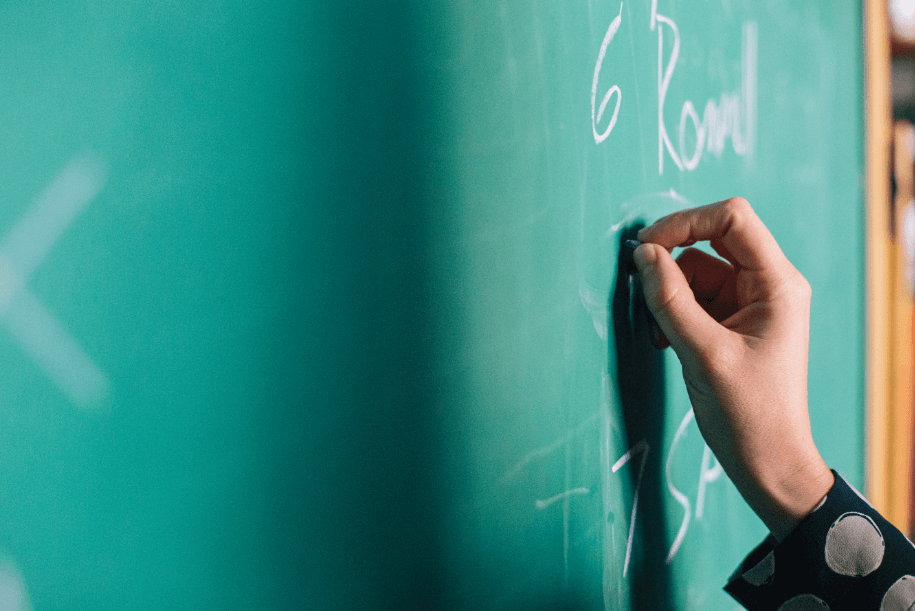 Sly maneuvers can alter the meaning our visualizations should convey and deliver data that is a far cry from the truth. The most notorious cases typically revolve around political news. By simply refusing to represent geographic statistics properly or by using political party color schemes to misguide readers, many graphs have been called out for data-delivery abuse, and rightfully so.

Today we’d like to take a look at a few tricks which may be fooling your stakeholders and keeping your company from using data to optimize their performance.

Think about something as common as school report cards, would it be acceptable if your child simply omitted certain subjects from the report that would lower their overall performance, or maybe even just showed you every other semester’s grades? Highly unlikely.

The same idea applies to your organization’s analytics. You cannot simply skip a quarter in your yearly report, or leave out less favorable outliers. So what if one quarter’s data disrupts the trend? This is the important data, the data that helps us to ask the right questions and find the answers we need to better our performance. If we leave it out, we are only sabotaging ourselves.

Complexity: Hey don’t look over there, look over here!

Not to say one should be skeptical when reviewing all charts, but take special care if you are delivered an overly-complex chart. There have been various instances where complex visualizations have been presented in order to hide ugly truths. Why? For whatever motive, these charts keep readers from spotting less favorable metrics, while analysts are still able to claim they’ve delivered a comprehensive report.

The beauty of data visualizations is that they are powerful enough to take tons of information and turn it into something easy to digest. If a visualization is doing the opposite, it is defeating its own purpose.

Visualization guru Edward Tufte has said, “excellence in statistical graphics consists of complex ideas communicated with clarity, precision and efficiency”. If we report with this idea in mind our graphs should be easy to interpret; that means clear lines, labels, and please, keep your graphs to just two dimensions.

Graphs that have been constructed poorly, just like overly-complex ones,  should raise a red flag. Question whether there is something to hide, and don’t be afraid to request visualizations in different format. Whether you are asking for a 3D graph to be represented in 2D, or a chart to be turned into a table with bubbles, choose the option that allows you to most accurately digest your data.

Truncated Graph: Look at the difference!

Truncated graphs have a y-axis that does not start a zero, commonly used for highlighting subtle differences in our data sets. However, truncated graphs can falsely represent important metrics by making small differences become hyperbolic and therefore play more on people’s prejudices than their rationality.

If you’re an advocate of exaggeration, this graph has the ability to blow all others out of the water by making even the smallest differences seem huge. Let’s look at an example: 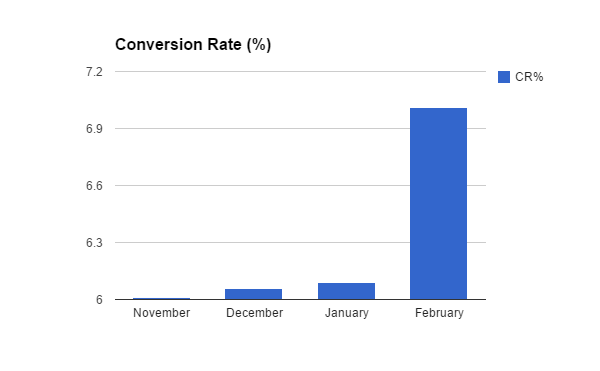 The Click-through-rate has in reality seen very minuscule changes, but by not starting the y-axis at 0, we have a graph that visually makes a seemingly static set of data jump to extreme levels.

What’s wrong with this pie chart? Are more people in favor of city curfews than not? No. The problem is that the cumulative value of this pie chart is well over 100%. I wouldn’t go as far as to say this is data manipulation, but just purely reporting false information, or sadly, very poor math skills. 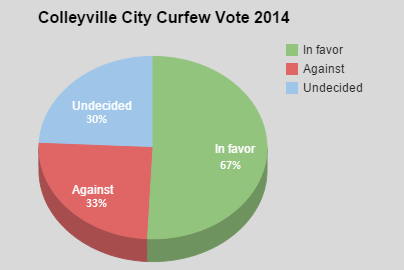 Thought you could pull a fast one?

Some manipulations may even be more backwards than you’d think. Take, for example, a line graph from the Florida Department of Law Enforcement: 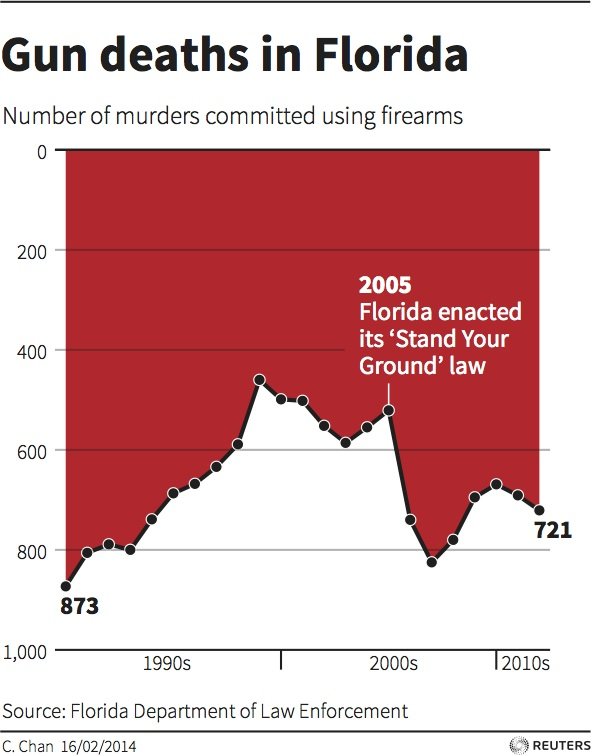 Before you get too excited about the supposed decline in murders by firearms around Florida, take a look at the scale. See the problem? Where we would all automatically assume the scale starts from low to high, we find that this scale has its own unique top-down approach to measurement. Sure, all data visualizations have their own rights to be “unique”, but let’s be realistic, starting the scale from the top-down is like asking people to read English from right to left: absurd.

So to all of those tricksters out there, don’t manipulate your graphs. Data is a precious resource, and visualizations allow us to understand our information and better achieve our objectives from it. By falsely representing data we only harm a system designed to help us optimize our efforts.

Have you fallen for any data visualization tricks? What’s the best way to spot them?